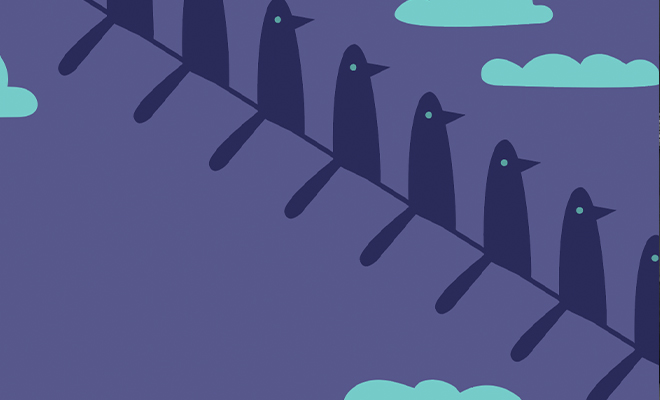 When the weather drops below 80 degrees in the Rio Grande Valley, it’s a cause for celebration.

Time to bust out the Abuelita hot cocoa and oversized coats.

In our area, it’s imperative to hang onto the cold air while it lasts because we know that the upper 90s are never too far away.

When our seemingly endless summer turns into a short winter, it’s best to take advantage — even if it’s only for a couple of days at a time thanks to the latest cold front.

So what exactly is there to do when it gets nice out beyond just the seasonal holiday events that normally wrap up in December?

(And no, binge-streaming on your couch doesn’t count because you were going to do that regardless of the weather outside.)

Bentsen-Rio Grande Valley State Park interpreter Roy Rodriguez explained why a trip to a local nature center is the best way to spend a beautiful day.

“For those of us who live here, we’re always looking for an escape in the summer,” Rodriguez said. “We’re always looking to go to the beach or head north because it’s so warm down here. We actually have lots of things to escape that are nature sites, and we don’t really notice it that much. We notice the urban sprawl and a lot of roads and Walmarts.”

The World Birding Center has nine unique sites in the RGV, including Bensten. Each center highlights the outdoors from as far west at the Roma Bluffs to the South Padre Island Birding and Nature Center.

With the amount of natural beauty in the Valley, the cold can sometimes allow us the option to go outside where the heat would normally stop us.

“There’s a whole bunch of opportunities in the Valley for folks who maybe don’t get a chance to do this kind of outdoor stuff in the summertime,” Rodriguez said.

He said there are 21 nature sites, including national wildlife refuges, state parks, and even city-owned properties that are nature-based.

While Winter Texans and ecotourists spend millions of dollars each year to enjoy this one-in-a-kind region, locals can finally enjoy their own backyard.

With millions of dollars pouring into the local economy via ecotourism from bird, insect, and nature enthusiasts, if you follow the money, you’ll find the best activities in the Valley’s backyard.

Rodriguez said the unique geography of the region is often overlooked. Forget about the border between the U.S. and Mexico and think about the wildlife that populates this area thanks to its prime location.

“We are on two migratory flyways: Central Flyway and the Mississippi Flyway,” Rodriguez said. “All of those birds and a lot of insects have to fly through here in order to go down south. Many of these things don’t fly over water, so they have to fly around the Gulf of Mexico to get there.”

Enjoy the Tamaulipan Biotic Province while you can because, thanks to development, population growth, and now a proposed wall running alongside the Rio Grande, the amount of forested area and wildlife activity could be threatened. 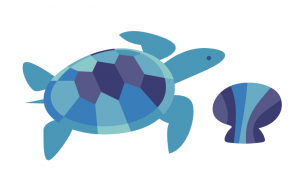 South Padre Island and the coastal wetlands are an attractive destination, even outside of the scorching hot season. Vicky Harding is in charge of activities for Winter Texans for Cameron County.

“Being on the ocean itself is a big draw,” Harding said. “I think that the turtle rescues are a big interest of people down here.”

The South Padre Island Nature and Birding Center is also in the World Bird Center Network. Harding explained how nice cultural wildlife can be.

Whether you’re staying inside with some Abuelita and a cozy blanket or out taking a hike, there is always something to do in cold weather in the RGV.

What’s your favorite thing to do when the weather turns cooler in the RGV? #JoinTheConversation at facebook.com/rgvisionmagazine.