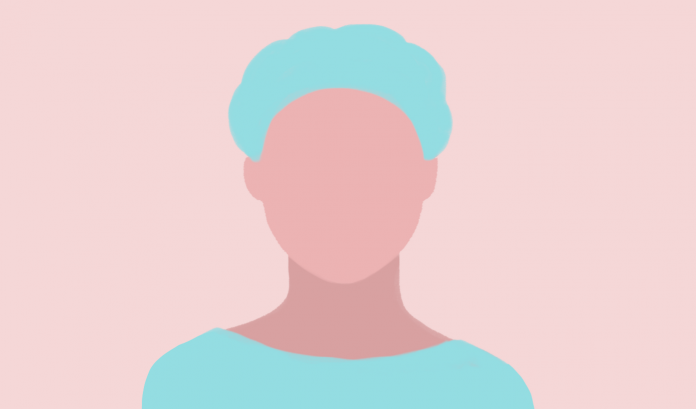 Every new year, people take the next 365 days as a clean slate to start over. Or do a complete makeover. Truth is, it does not have to be a new year to make changes, but for many decades the idea of a “new year, new me” has been imposed so much it stuck.

When it comes to cosmetic enhancements, they can occur at any time. But if you want 2023 to be your opportunity for a new face or body, this is what you need to know.

The Choice is Yours

Trends come and go. The very popular BBL (Brazilian butt lift)  procedure is losing momentum according to Dr. Filiberto Rodriguez. However, you can still want a bigger bosom or bigger buttocks. Dr. Rodriguez said that even if a slimmer look becomes popular, the Rio Grande Valley always wants bigger. As they say, everything is bigger in Texas.

Dr. Rodriguez also emphasized everyone has different reasons for getting cosmetic surgery and, regardless of any trend, their personal reason is the most important.

He also mentioned that, lately, breast reductions have become more popular and asked about than breast enhancements — reasons being back issues or self esteem. But even though they gained momentum, breast augmentation is still one of the most asked about procedures.

“Honestly, I see it’s cyclical,” Dr. Rodriguez said. “Ten years ago it was, ‘give me the biggest implants you can fit,’ you know. Now, it’s like, ‘I want to be smaller, more natural.’ So, women are coming back to want me to take out their implants and give them a lift, or young ladies who have big breasts just want to live without implants.

“I think it’s more like they’re just following the trend. And honestly, you can think about the Kardashians as an example. Three years ago, because of the Kardashians, everyone wanted big busts, and big butts. Now, the Kardashians are taking out their implants and so people want to go smaller. It has a lot to do with trends.”

He emphasized it is all about personal choices, which depend on age and circumstances — whether it is a tummy tuck, botox, or lip fillers.

“I think, regardless of age, it has to do with feeling better about themselves,” he said. “Subtle little things that they can fix that they don’t want to have to live with anymore. And so a flat-chested young lady in her 20s wants to have breasts, she’d come in for breast implants. A woman who’s already had three babies, she’s done having babies and doesn’t like her saggy tummy, she’ll come in for a tummy tuck.”

Dr. Rodriguez did mention there is a new procedure which has gained popularity for those who want to look younger.

“Instead of a facelift, which used to be the only option years ago, there’s now a minimally-invasive operation called FaceTite, which is a skin tightening technology for older women and men who started to get sagging in their lower cheeks and their neck,” he explained. “Now there’s this FaceTite technology, which involves Vaser liposuction. And it is invasive, but there are no big scars, no big cuts, and it shrinks the skin from the inside.

That’s popular among the older generations to give them a more youthful look, because there’s only so much they can do with fillers. And with Botox, after a while you need to fix what is called the lower-third of the face. So if you think about it, Botox is for the upper-third of the face, forehead, eyebrows. Fillers are for the middle-third of the face, lips, cheeks, smile lines, and then once the lower face starts to age, that’s when you start doing procedures like FaceTite.”

Regardless of what the client decides to do with their body, Dr. Rodriguez said it’s extremely important to do research on the doctor you choose. With many popular viral social media personas, sometimes the most popular is not the best, or safest, choice.

“I think the mistake that’s happening today is people are going for too popular surgeons based on social media, instead of actually looking at the real before and afters and really understanding,” he said. “Is the surgery being done by a board-certified surgeon? Is the surgery being done in a real surgical center with real anesthesia? Or are they just trying to do it on the quick in their office?

“I think that has to do not just with patient safety, but also with results. It’s different if you choose a bad place to get your hair dyed. OK, you’re gonna damage your hair, but you know, it’ll grow back.”

No matter the personal choice for this new year you make, the first step should be researching and asking for reviews.