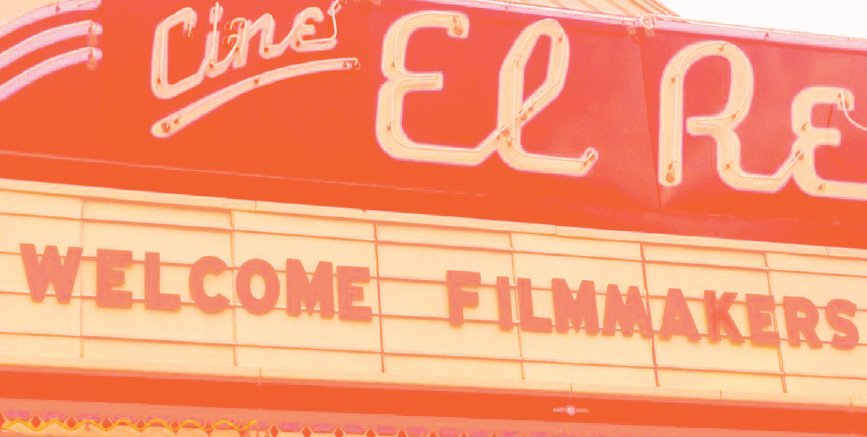 CineSol Film Festival is back this fall, in its 23rd year, showcasing local achievements in filmmaking and spreading film appreciation and production across the Rio Grande Valley. Since 1993, festivalgoers have enjoyed the screening of amazing independent films from right here in the Valley and all over the world. From two minute animations to 10 minute documentaries, CineSol Film Festival brings unique features that you won’t see in the theaters.
Coming up for November’s event, CineSol is calling all local artists to participate in their 36 Hour Film Race, a scavenger hunt of sorts for filmmakers of the RGV. Teams are given five elements to include in their film in terms of genre, prop, dialogue, location, and character and set off on a mad dash with just 36 hours to complete! Award categories include best actors, best editor, and the
coveted Estrella award. CineSol’s spring festival hosts an even bigger challenge with a 24 Hour Film Dash. One of spring’s winners, Edgar Jackson, shared that he uses the challenge as a fun and beneficial learning experience, saying, “I secretly always keep in mind that anything that can go wrong during a shoot can and will usually go wrong. That’s where the learning aspect kicks in.”
Dedicated to furthering the art and business of  screenwriters and filmmakers in the community, the CineSol Film Festival not only screens amazing and unique independent films from all over the world, they also feature workshops to teach tricks of the trade on topics like special effects and music composition as well as panels to discuss current issues affecting the filmmaking world.

The Valley’s premier film festival is recognized by the Texas Commission on the Arts as one of the top media arts event in the state. Details including the date and venue for November’s festival are in the process of being finalized, but film enthusiasts can look forward to keeping up the tradition!

For more information or to sign up for November’s film race, check out www.cinesol.com.