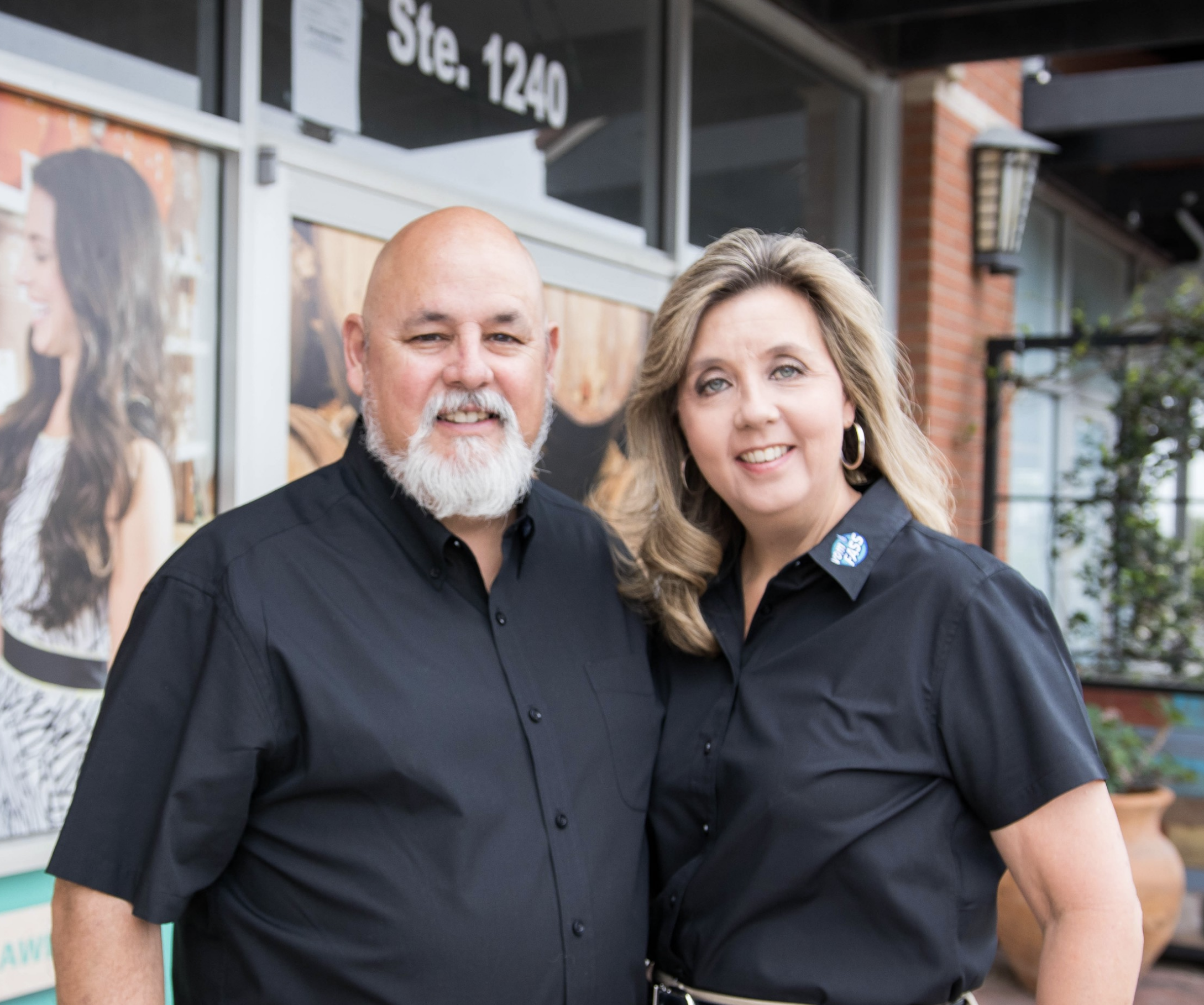 Franchise entrepreneurship can be difficult, but rewarding

Owning and running a business is a dream for many people, but starting from the ground up is not the only path available to entrepreneurs. Some seize opportunities provided by large established companies, and enter the business world by opening a franchise. Franchise owners can enjoy an extra source of income and the opportunity to be their own boss. However, owning a franchise can also be a daunting task. Franchise owners must put in a lot of work to prove they have what it takes to run a successful brand in a specific market.

Among those franchise owners are Jerry and Sandie Treviño, who are opening a vomFASS store in McAllen at the Palms Crossing Shopping Center in May 2017. vomFASS is an eclectic, Germany-based shop for oils, vinegars, spirits, and spices from around the world. The Treviños will be opening the first vomFASS location in the Valley, so RGVision reached out to the Treviños to discuss their experience with launching a franchise.

Jerry and Sandie were initially drawn into vomFASS store while on their honeymoon in San Francisco a few years ago. After enjoying the experience of tasting countless vomFASS products in-store and then further relishing the vinegars and oils they purchased for their home, they realized it was something the Rio Grande Valley would embrace. The vomFASS franchise model requires owners to manage and be active participants in the stores they own. “This intrigued us because we didn’t just want to own a business and let someone else run it,” Jerry said. “We liked the products so much that we wanted to share it with others.”

One of the most important factors for the success of any franchise owner is passion for their product and store. “What would be the point of leading a business if you don’t believe in your product?” Sandie said. According to Sandie, the faith she and her husband had in the vomFASS “taste before you buy” European concept, was what motivated them to start a franchise. “We loved it to the point that we thought, ‘We need more,’” Jerry said. “It’s that kind of attitude that you’ll need to sell a product. When people visit your business, they’re expecting an experience from enthusiastic individuals who believe in the product, and we will provide that.”

Having come from corporate backgrounds, both Jerry and Sandy believed, gave them an advantage in preparing to open a franchise utilizing their strong organizational and planning skills. “One of the first things we asked ourselves when we were thinking of opening a vomFASS in McAllen was, ‘Are the products offered  unique to the Valley?’” Jerry said. We felt the products offered by vomFASS would fulfill a niche for the people in the Rio Grande Valley..” For Jerry, a retired staff auto damage appraiser with State Farm Insurance, researching a business is all part of the hard work expected of business owners.

According to Sandie, the couple researched the city of McAllen by looking at gross sales dollars, tax revenue the city brought in during the last few years, and talked to local retailers to see what kind of business they experienced. “We felt that Palms Crossing Shopping Center offered the best location for our store,” Sandie said. “The up-and-coming shopping center offers shopping, great restaurants, entertainment for tourists, local residents, and Mexican Nationals who visit McAllen.”

Jerry and Sandie were awarded their franchise in December 2015 — needless to say, it has been a long process from the time the Trevino’s first experienced vomFASS to the point of opening their store. There were many steps involved in the franchise process. “We’ve obtained a small business administration loan to assist with the initial costs, attended meetings with the franchise owner and executive directors of the U.S. side of the franchise, traveled to the U.S. headquarters in Madison, Wisconsin, worked with various franchise team members to finalize the store location, design and layout,” Jerry said.

According to the vomFASS website, the franchise start-up costs range from $350,000 to more than $700,000. Jerry and Sandie have put in countless hours and hard work into the store to get it ready for the grand opening in May, but that’s just the beginning of the franchisees’ journey. They plan on dedicating 100 percent of their time to the store once it opens. Sandie, who was SVP of Marketing and Branch Operations for Security First Credit Union, said “To be fully committed, you need to make the time for it, so I decided to resign my position at the credit union and dedicate my time to the success of the store. We’re reaching the end of our careers but we’re not ready to sit around all day watching TV. This will be our next career.”

“It’s quite an undertaking,” Jerry said. “It’s a lot of work, but it has been a great experience and we’ll see how it goes once we open in May. You go into uncharted waters that will always surprise you; you just have to deal with it. The wheel really starts turning when you open the business, but we’re confident because hard work pays off.”

More information on vomFASS can be found on their website at vomfassusa.com.