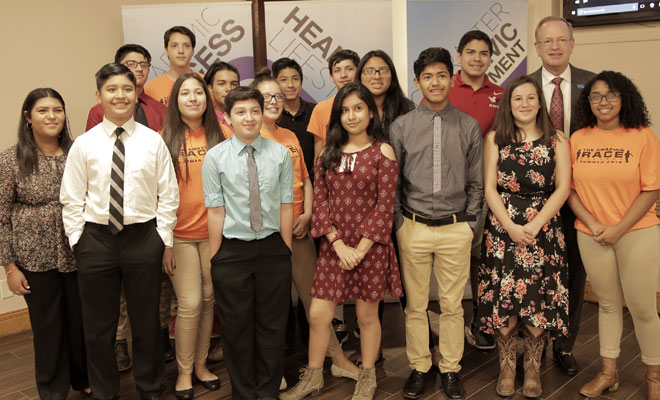 The youth of today have a number of challenges to face throughout their lives, and that is why Jim Clark, President of Boys & Girls Clubs of America, believes it is up to us to support them through those challenges. Clark has been named the honorary chairman for the Boys & Girls Clubs of Edinburg RGV annual “Steak” In The Community Dinner coming up in January 2019.

“This generation of youth in America, in the history of our country, is the first generation that stands not to do as well as their parents have done in this country,” Clark said.

According to a 2016 McKinsey Global Institute study, there has been a substantial increase in households in developed economies whose incomes have not advanced when compared to their peers in the past. The study details the various reasons for the lack of growth or outright decline between 2005 and 2014 worldwide, but the one that impacts the United States the most are labor-market shifts. There has been a lower share of the GDP flowing into wages, and decreased demand for low- and medium-skill labor.

Clark isn’t just concerned about the effect of the economy on today’s children.

Clark also points out that the United States contains 25 percent of the world’s prison population, even though we only comprise 5 percent of the world’s total population. The after-school hours between 3 and 6 p.m. are also the time period with the highest crime rate. There is no doubt that the youth of the United States — and especially the youth of the Rio Grande Valley — need a support system if we want to see them succeed in life. 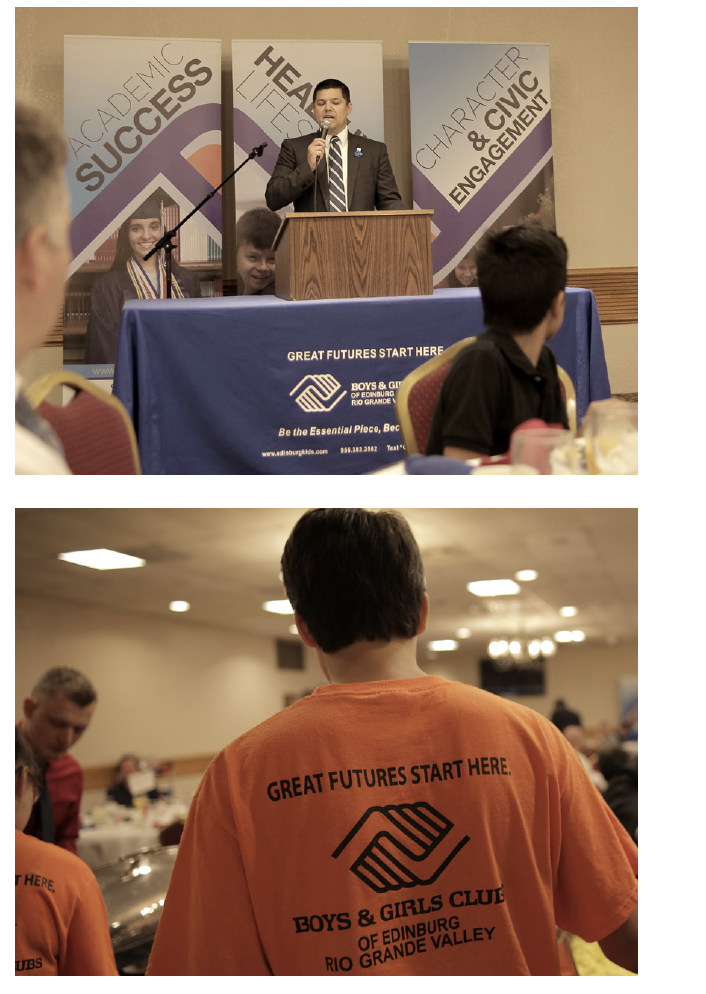 In providing students a safe environment after school, the Boys & Girls Clubs of Edinburg RGV has become a home away from home for many of the children it serves, but that is not all.

Clark believes leadership is key in bringing about the change that is needed to set our community’s children on the right path. The Boys & Girls Clubs of Edinburg RGV demonstrates that leadership by forging partnerships with local businesses and government to combat the issues the local children are facing. Clark also stresses the importance of personal leadership and what it means to go above and beyond what you would normally do because of the kids.

“Leadership is all about us understanding, self-reflecting on what we need to do, and then making a change for the better,” he said.

When it comes to thinking about our future, our future is in our community, Clark said. The kids and teens here are a mirror reflection of what tomorrow is going to look like.