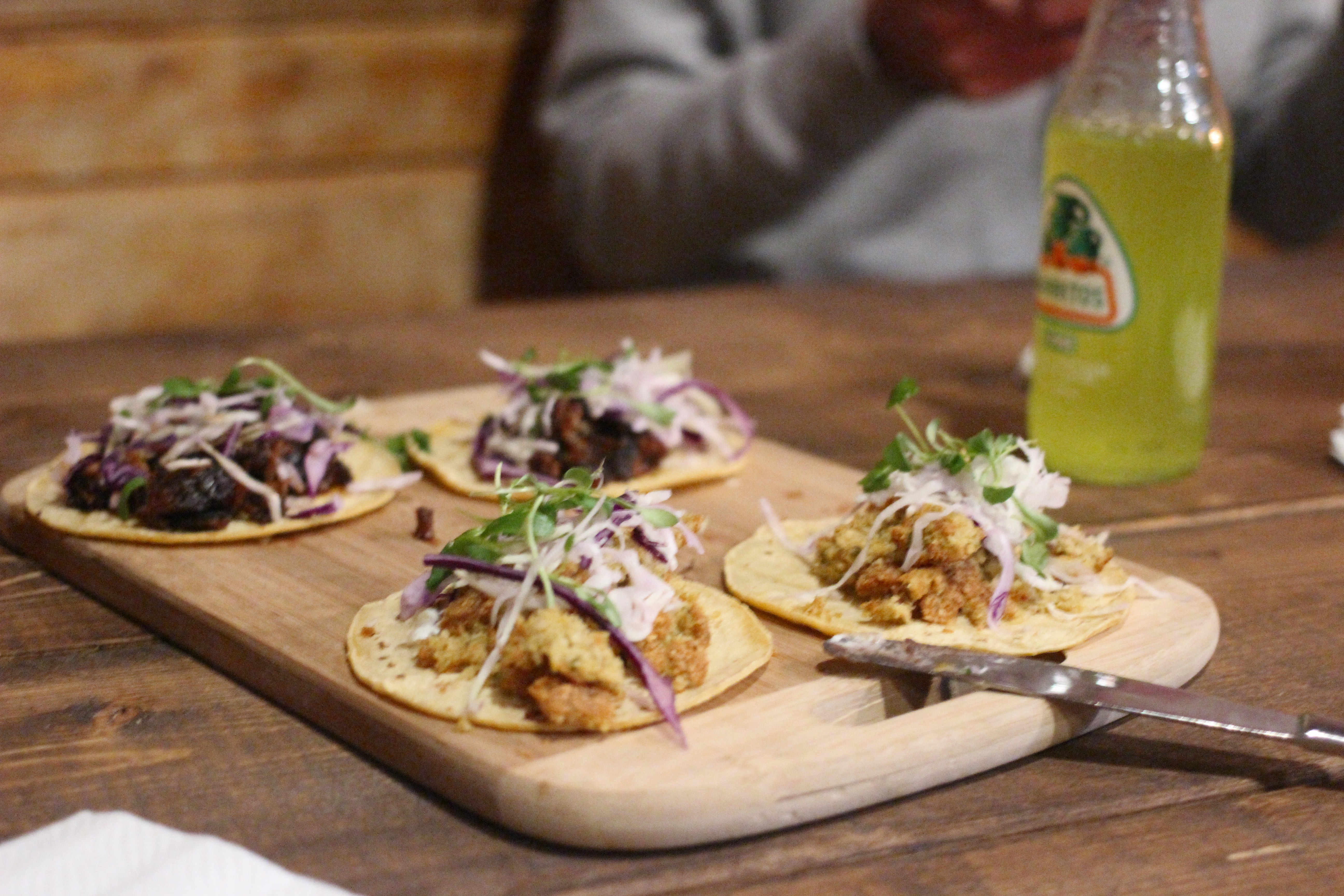 SAN ANTONIO, TX (July 27, 2018) – Home to a wide array of attractions for every type of traveler, San Antonio has especially been making its mark in recent years with a constantly expanding dining scene featuring a wide roster of gourmet and chef-led restaurants. Part of an overall citywide revitalization — from public spaces and parks to new hotel openings and beyond — San Antonio’s rapidly evolving culinary scene has helped put the city on the map as a must-visit foodie destination.

Recently named a UNESCO Creative City of Gastronomy (one of only two U.S. cities to hold this recognition), San Antonio has long been known as the birthplace of Tex-Mex cuisine, and while the city continues to offer amazing options within this genre, there also is a recent movement towards “Tex-Next” cuisine, a redefinition of the city’s signature offerings with inspiration drawn from around the globe that is still very San Antonio.

Below is a roundup of some of new and noteworthy restaurants that have been making waves and have been instrumental in continuing the Alamo City’s culinary transformation:

Signature: Opened in 2016, this is local star chef Andrew Weissman’s latest offering, focusing on French-inspired cuisine and highlighting fresh and contemporary interpretations of classic and traditional dishes in a luxury setting on the city’s picturesque Hill Country area.

Nonna Osteria: Launched in November 2017, Nonna Osetria stands out in San Antonio’s culinary scene, specializing in authentic Italian cuisine and featuring recipes passed down from generation to generation of Italian-born Chef Luca Della Casa’s family.  Some of the restaurant’s most popular dishes include Pasta E Tartufo and Gnocchi Di Nonna, and the menu also features an extensive list of some of Italy’s top wines. Located in the historic Fairmount Hotel in the heart of Downtown, Nonna is an intimate restaurant with views of the site of the 1968 World’s Fare site, Hemisfair.

Carnitas Lonja: Recently selected as Eater National’s “18 Best New Restaurants in the Nation,” this counter-service restaurant on San Antonio’s south side is highly regarded for its tasty slow-cooked meats. Opened last year by Chef and Owner, Alex Parede, Carnitas Lonja is considered one of city’s best places for handmade corn tortillas, tacos, and pork. Other menu items include sides of guacamole, chorizo, salsa and beans.

Burgerteca: Opened in November 2017 and developed by one of San Antonio’s most celebrated chefs, Johnny Hernandez, Burgerteca is a never-done-before burger concept that offers custom-made burgers with ingredients and flavors distinct to traditional Mexican food. From mole and ancho chiles to queso fresco, no Mexican flavor is off limits for this eatery. Fun snacks on the menu such as Mexican ice cream, paletas (popsicles) and raspas (shaved ice) make it a great option for the entire family to enjoy. The restaurant in the Southtown Arts District and with views of the San Antonio River Walk Mission Reach is an ideal spot for a midday break or evening stop when touring the UNESCO World Heritage Site Spanish Colonial Missions.

Clementine: Having received rave reviews since its opening in January 2018, this family-owned, neighborhood restaurant serves Southern and American eats in a casual setting and focuses on seasonal, simple and fresh cuisine.

Maverick: Located in Southtown, the city’s current epicenter of all-things-hip, this Texas Brasserie opened in February 2018 and is considered an everyday neighborhood hangout and a food-lover’s destination for special occasions.

Alamo BBQ Co.: Another new concept by San Antonio Chef Jason Dady, this barbecue restaurant opened in May 2018 and is located near the city’s popular Pearl district. Great for families, the restaurant features a giant playground, live music, and, of course, delicious barbecue.

Dough Pizzeria Napoletana: Known as the place in San Antonio for authentic and delicious Neapolitan-style pizza, Dough debuted its second location at San Antonio’s Hemisfair park this past June. This new location is a perfect destination for downtown visitors as it offers a relaxing place in the park and a jumping off point for exploring the hip Southtown neighborhood.

Visit San Antonio is a 501(c)6 and serves as the sales and marketing arm of San Antonio as a leading leisure and meetings destination. San Antonio welcomes 20.9 million overnight leisure visitors annually. Hospitality is one of the top five industries in the city, contributing $13.6 billion to the local economy and employing more than 130,000. More information about Visit San Antonio can be found at visitsanantonio.com.