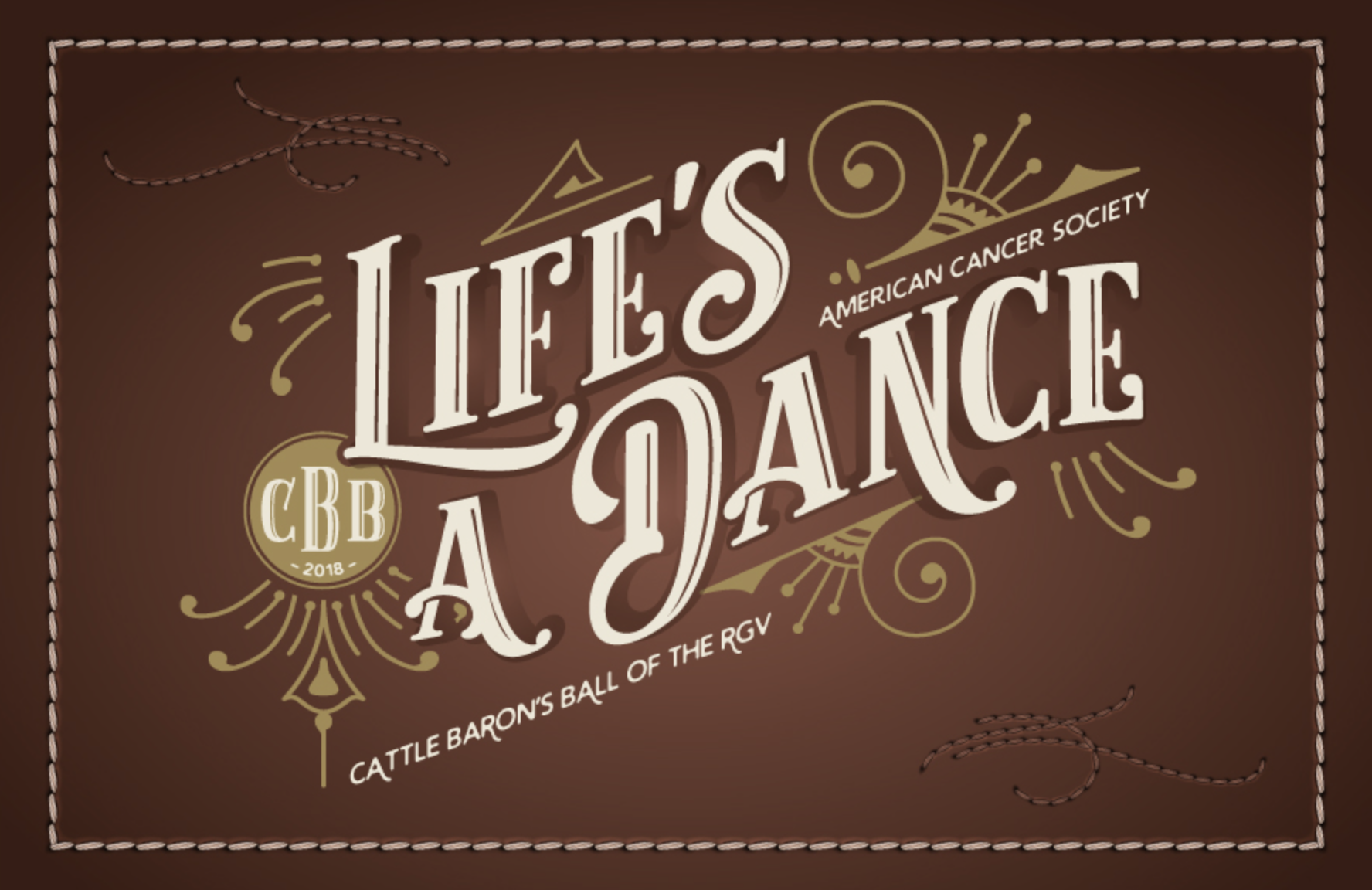 “This is actually the kickoff for the event that brings the community together to let them know that we’re starting plans for the exciting event coming up,” said Susan Rodriguez, senior manager of American Cancer Society in the RGV.

American Cancer Society’s Cattle Baron’s Ball is an annual, country-themed gala and it’s the largest fundraiser event that the organization has here in South Texas. At this year’s kickoff, they announced their headlining entertainment for September’s big event is country music band Sawyer Brown.

Vice President of Business Development at Texas Regional Bank Felicia Villarreal, said that they have partnered up with American Cancer Society as a sponsor. This event gives the bank, its staff, and the community the opportunity to join forces and make a difference in the lives of those affected by cancer in our region.

“In the last 12 months, really, a lot of us have been affected with cancer. Either by losing somebody, or being diagnosed with it,” Villareal said, adding that partnering up with American Cancer Society for this event is “a win-win situation for everyone.”

This year, the Cattle Baron’s Ball honoree is Letty Garza. “Letty’s been such an outstanding figure in the community for years.  She was recently diagnosed with a very rare type of kidney cancer. Luckily, she is in remission,” said Chapa.

Chapa wants to remind Valley residents that the majority of funds raised are stays local. “From Starr County to Cameron County and Willacy County. So, we really, really appreciate any support.”

To learn more about this year’s Cattle Baron’s Ball of the RGV by visiting https://acshped.ejoinme.org/RGVCBB.