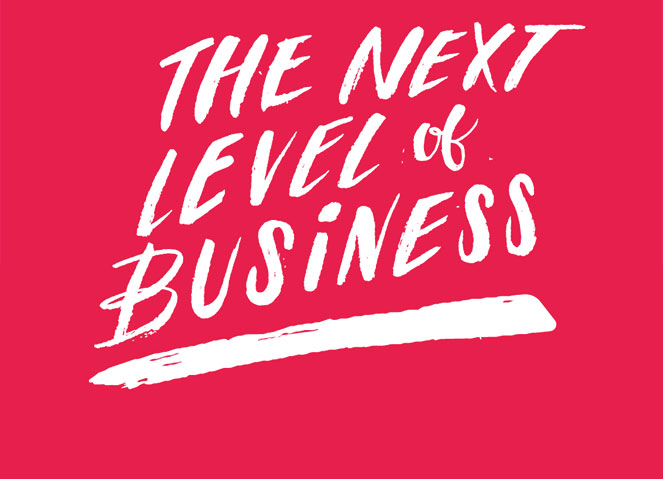 Four local businesses were highlighted by the Mission Economic Development Corporation and awarded a total of $40,000 through the EDC’s Ruby Red Ventures Program.

The program, which started in 2012, promotes entrepreneurship in the city by giving small businesses the opportunity to win up to $25,000 in a competition held twice a year, according to Daniel Silva, who spearheads the program.

The four businesses that won were: Banner Transit Services, a non-emergency medical transportation company, The Dream Big Facility, an executive coaching and leadership development company, Virtual Media Planners, a local online advertising and consulting company and The Bryan House, a historic, two-bedroom home in Mission that was renovated into a bed and breakfast.

According to Silva, the companies competed against 23 other local startups to each win $10,000. To win the award, the competing businesses had to attend small business classes that concluded with them presenting their business plans to a panel of judges. 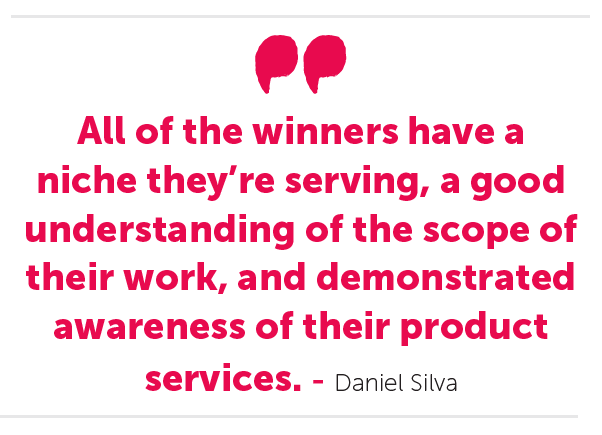 “All of the winners have a niche they’re serving, a good understanding of the scope of their work, and demonstrated awareness of their product services,” Silva explained. “In this competition, we were looking for people who displayed business competence, had a unique business and other skills that made them worth investing.”

Aside from highlighting business startups, Silva said the Ruby Red Ventures Program can also be used to motivate other local businesses into expanding.

“We want to give businesses a form of assistance to get them to the next level of business, which is growth,” he said. “As an entrepreneur, you have to start somewhere and having other businesses see the community support other programs receive could encourage them into growing their awareness.”

Ariel King was one of the award recipients. Her business, Bryan House, was already open when she entered in the competition.

King purchased the historic Bryan House, located on the northwest corner of Bryan Road and Mile Road in Mission, two years ago with plans of preserving it.

The two-story Mission style farmhouse belonged to William Jennings Bryan. Bryan was a leader in the Democratic Party in the early 1900s and was a three-time presidential candidate candidate before he was named Secretary of State under President Woodrow Wilson.

According to King, Bryan was a Winter Texan who built the Bryan House in 1909 at the suggestion of John Conway, the founder for the city of Mission. Now, that house has been converted into a bed and breakfast (B&B) and social events center for the city.

“It’s been a beautiful project and I think it’s something the community will really treasure and take pride in,” King said. “I spent nearly one year doing renovations on the inside of the house and only got my license from the city last May to use it as a B&B. We have plans for this house.”

King used the grant money to remodel the landscape of the house to create a ceremonial  garden space, add a second exit in the parking lot and regravel the parking lot, changes that King says makes a tremendous change.

“The outside used to look like an eyesore but all these changes enhances the beauty of the house,” King said.

According to King, the Bryan House specializes in doing small, intimate parties and community oriented events like murder mystery parties, farmer’s markets and other events that will “enrich” the community. 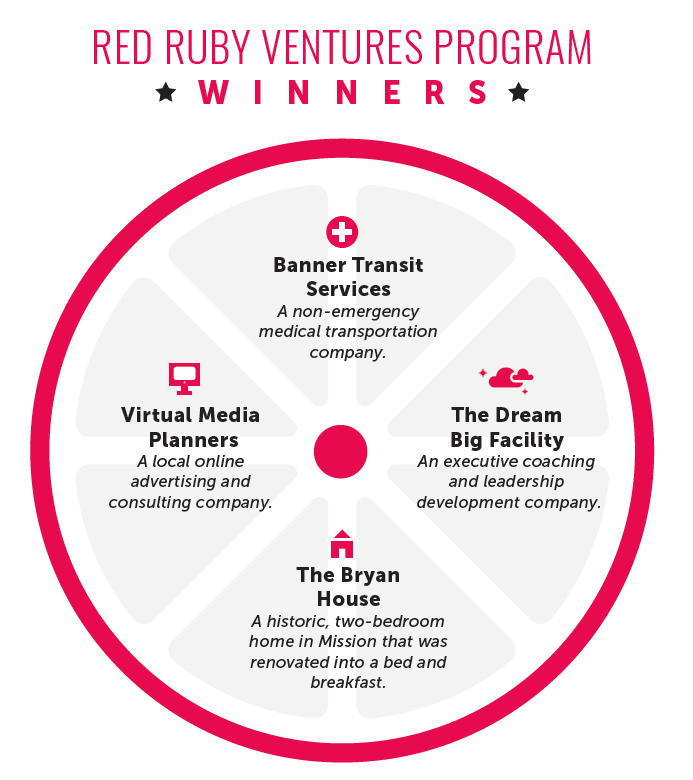 “People in Mission now won’t have to travel outside the city to see something historic or entertaining,” King said. “The house already provides tours of the house and the nature trail on the property from $3-$7 dollars and now people will have a chance to spend a few days here. People from all over are coming just to see it.”

King said she plans to add in additional bathroom space and a commercial kitchen in the future.

For King, the grant represents a reward for all her hard work in restoring the house.

“Besides the grant, I’ve received so much support from from the community that has been invaluable, she said. “I could not do this alone so it’s grateful to be rewarded for taking a leap of faith after opening a new business. It feels good knowing I have the community backing me in this endeavor.”